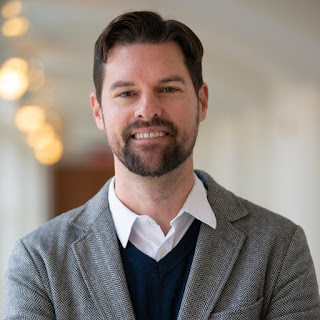 Dr. Hinkle is a percussionist and classically trained baritone vocalist whose percussion playing has been called “rock-steady” by the Washington Post and having “a notable sense of flare [sic]” by Potomac Stages. He is currently serving as the principal percussionist for the 21st Century Consort: the resident new music ensemble at the Smithsonian American Art Gallery, a position he has held since 2012. He made his Carnegie Hall solo debut in 2014 with the world premiere performance of Baljinder Sekhon’s Double Percussion Concerto for two percussion soloists and wind ensemble. He holds masters and D.M.A. degrees from the University of Maryland and a B.M. degree from the University of South Florida, summa cum laude.